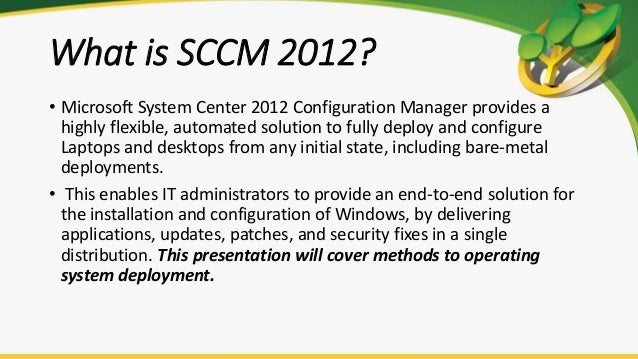 Seems like I have everything in place as it should be, but clicking on the Update button in the Endpoint Protection client does nothing. I have resorted to manually downloading the definition updates and having my users.